I wanted to write a page about breast cancer because I never in a million lifetimes thought it would happen to me.

And then, it did. 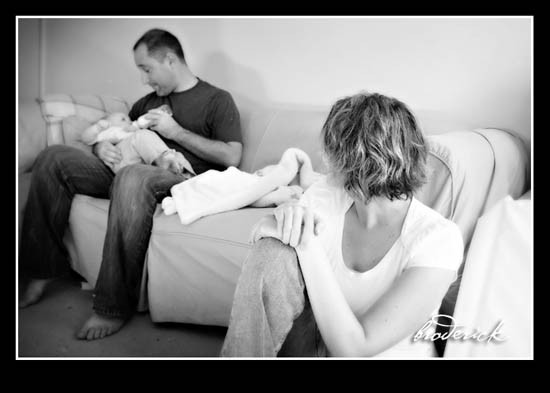 I was 31 when I was diagnosed, young and healthy. I'd just picnicked away my first real-mother Mother's Day with Robbie and Nelle, who was 8 months old and cheek-pinchingly delicious. One doctor had already told me not to worry too much about the lump in my breast. I was breastfeeding, after all. I used to run marathons.

But I did worry, and got a second opinion - and so it began. The mammogram | the ultrasound | the biopsy | the diagnosis | the tears | the surgery | the waiting | the bone scan | the CT scan | the prognosis | the chemotherapy | the needles | the poison | the infertility | the baldness | the fatigue | the radiation | the sore skin | the menopause | the tamoxifen | the uncertainty | the check ups | the MRI scans | the oophorectomy ...

The closing of some doors and opening of others. 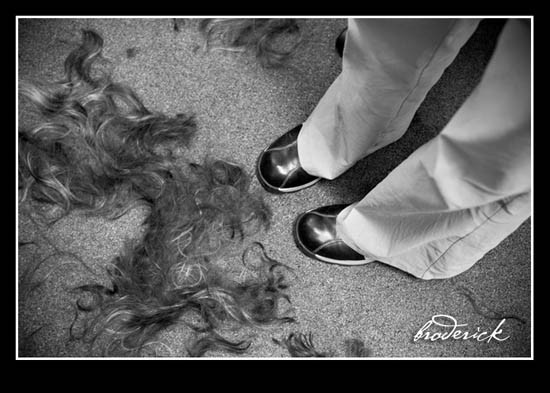 Ha. Maybe you think I'm joking, but breast cancer has opened doors, and defined me, in unexpected ways. I'm not going to say that it was the greatest thing ever to happen to me {because it wasn't - it was shit}, or that it was worth it for all I learned {because I was blissfully happy being immortal}. But I have learned from cancer, I have gained from it.

I met lovely friends - some of whom are gone now, and deeply missed; I acquired the ability to say no, without feeling guilty; I reconsidered my career path, and found a new direction that's truer to my priorities; I no longer live like I'm immortal; I take care of myself; I don't wait around to do things; I try to gain as many experiences as possible; and I Love. With a capital L.

I see now that savings is for people who don't know their own mortality.
So if you've wondered how I can afford to travel like I do? Well, now you know. 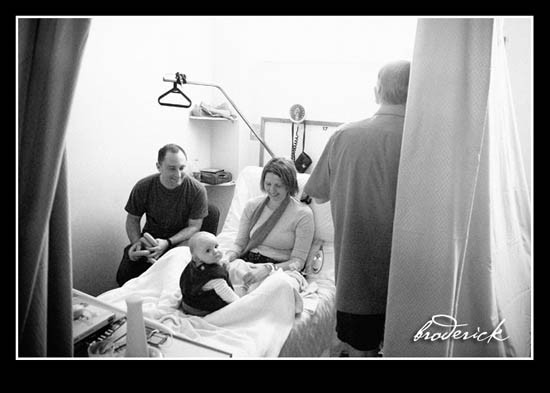 Five-point-five years out, I still think about cancer in some form or another every day. I think about dying; I drink a glass of wine and then feel guilty about it; a glance at my daughter makes me teary; I scan medical research for treatments or prognoses or ideas and email my oncologist.
I'm like that. It's my traitorous body.

Sometimes, these days, I get meditative ... and mortality seems more natural, more ok. It happens to all of us - we become particles of the world around us again, and that's pretty f**king cool. I'm just not ready to go through cancer again - my daughter's only just starting school, I'm only just starting my post-doc | real-job | freelance writing life.

So to quench my doubts, I have another prophylactic - a workout, a cup of green tea, a tamoxifen, a cuddle, an oophorectomy - and give recurrence the virtual finger. 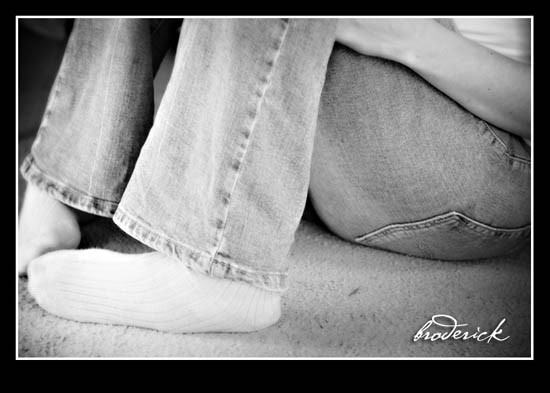 I guess what I really want to say is that it's important to get your own Self checked out, when you feel like something | anything might be wrong. Close your eyes and listen. Cancer in younger women is often overlooked, mis-diagnosed; and tends to be faster-growing and more aggressive, so it's even more important to detect it early. And though us girls are collectively busy - trying to start careers and have babies and suffer through dates and god-knows-what-we're-up-to - we have to get ourselves checked out.

Pinky promise you will.

Anyway, don't be sad, or scared. I'm not. Everything's going to be ok, I know that. I'll spread my little dandelion seeds into the world and then move on, just like we all do. I'm just going to hang around here till I'm old and gray and getting told off by my grandchildren for doing too much.

Till then, as far as I'm concerned, cancer can f**k off.
Amanda xx

PS. If you'd like to check out the photoessay my talented friend Juanita created {including these and more photos}, or some of the other articles about cancer in young women, I've created a page here.